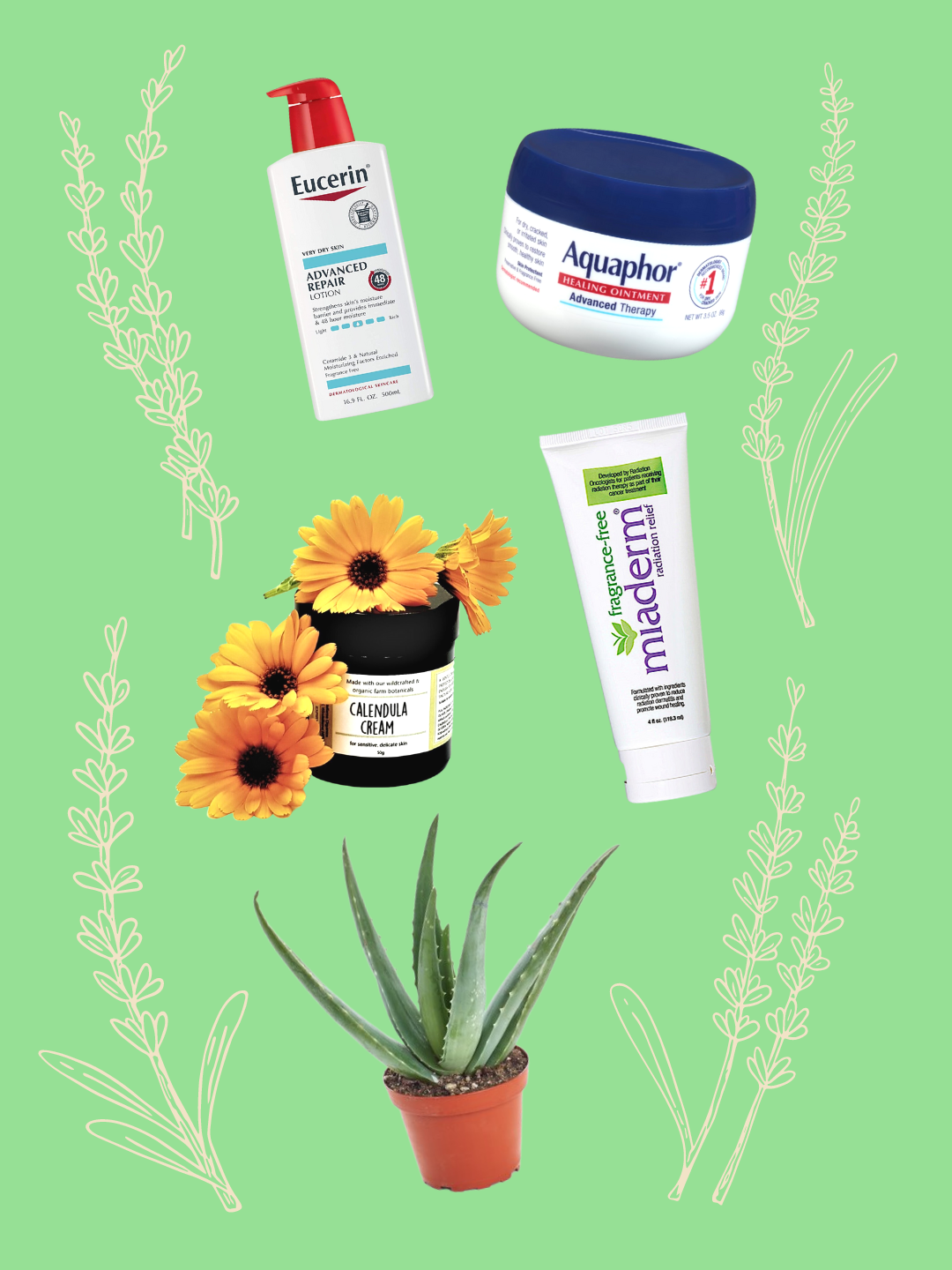 Breastie-Approved Products to Save Your Skin Through Radiation

5 months ago by The Peak Editors • 4 min read

Recommendations for creams, ointments, gels, and lotions to help you keep your cool through treatment.

To make radiation and the accompanying skin irritation a little better, we’ve asked our Breasties for their radiation holy grails; the products that saved their skin through treatment. From flower-based creams to everyone’s favorite ointment, keep reading for their most common recommendations.

Disclaimer: Recommendations shared on The Peak are not replacement for medical advice. Everyone is different and what works for one Breastie may not work for another. We always recommend checking with your medical team before using any new products, supplements, or medications in conjunction with or instead of prescribed treatments.

This petroleum-jelly based ointment is a hail-mary for many dealing with dry, cracked or otherwise irritated skin. When applied, it creates a protective barrier to keep moisture in while still allowing oxygen through to promote healing. It is also fragrance, preservative, and dye free so you’re only getting what you need.

Maggie Simenc from Cleveland, OH used Aquaphor as a part of her-post radiation routine on the recommendation of her radiation oncologist, who also stressed the importance of keeping her skin hydrated.

“I truly think [it was] essential in my healing process,” said Simenc. “My [radiation oncologist] couldn’t tell I had gone through radiation months later.”

Think of Eucerin like Aquaphor’s lotion cousin. It also promotes healing by trapping water in the skin thanks to its water and oil based formula, but comes in a cream or lotion that can be less greasy than an ointment. Like Aquaphor, Eucerin is also non-irritating and fragrance-free.

“Eucerin was recommended by my radiation doctor and she made sure to emphasize the continual use of it throughout the radiation treatment,” said Miami, FL Breastie Karina Castro.  “I would use it in the morning before getting dressed, right after my radiation, and after my shower before I went to bed. I would apply it to the neck area, clavicle, breast, and underarm since there were lymph nodes involved.”

Castro said she carried a travel-size Eucerin with her so that she could apply the lotion right after her treatments.

“I think that was essential for me, especially towards the end of treatment when your skin is irritated, red and you can feel the heat,” she said. “It would soothe my skin”

These flowers aren’t just pretty to look at. The oils from the calendula flower, a type of marigold, have been traditionally used to promote skin healing and some Breasties swear by topical creams made with the plant to keep their skin feeling healthy.

Breastie Randi Treilman from New Jersey switched to a calendula cream in the final weeks of radiation treatment on the recommendation of her radiation team.

“It used to feel very good once I put it on,” she said. Though treatment left her skin discolored, “my skin healed fine.”

Miaderm was specifically formulated by radiation oncologists-physicians to treat radiation-induced skin inflammation, though the benefits of the water and aloe-based lotion can be helpful for anyone experiencing irritated, itchy, or burnt skin. It also comes in a fragrance free, calendula-based version for those with fragrance sensitivities or with four percent lidocaine for extra pain relief.

Despite being told she wouldn’t need to use Miaderm until a couple of weeks into treatment,  Laura Li, a Breastie based in Virginia Beach, VA, decided to be proactive.

“I used it starting day one,” said Li.  “I would put on a thin layer about four times a day and I liked that it wasn’t a sticky formula and it dried quickly, so I didn’t have to ruin any of my bras or t-shirts.”

Whether from the plant itself or in a gel, some Breasties swear by aloe vera for reducing skin irritation and healing burns. Afterall, we all know that soothing feeling of slathering on a layer of aloe vera gel on red skin after spending too much time in the sun.

When she was preparing for radiation, Breastie Rachel Hiers of Milton, FL thought, “We use aloe [for sunburns], so why not try it?”

“My treatments were next to a home improvement store and it was springtime, so I ended up buying several small plants,” said Hiers. “I ended up not using all of my last plant and put it in the ground as a reminder of how strong I am. It has produced so many babies that I’ve been able to share with others for burns and hair treatments.”

RELATED: 10 Essential Items to Pack in Your Chemo Bag 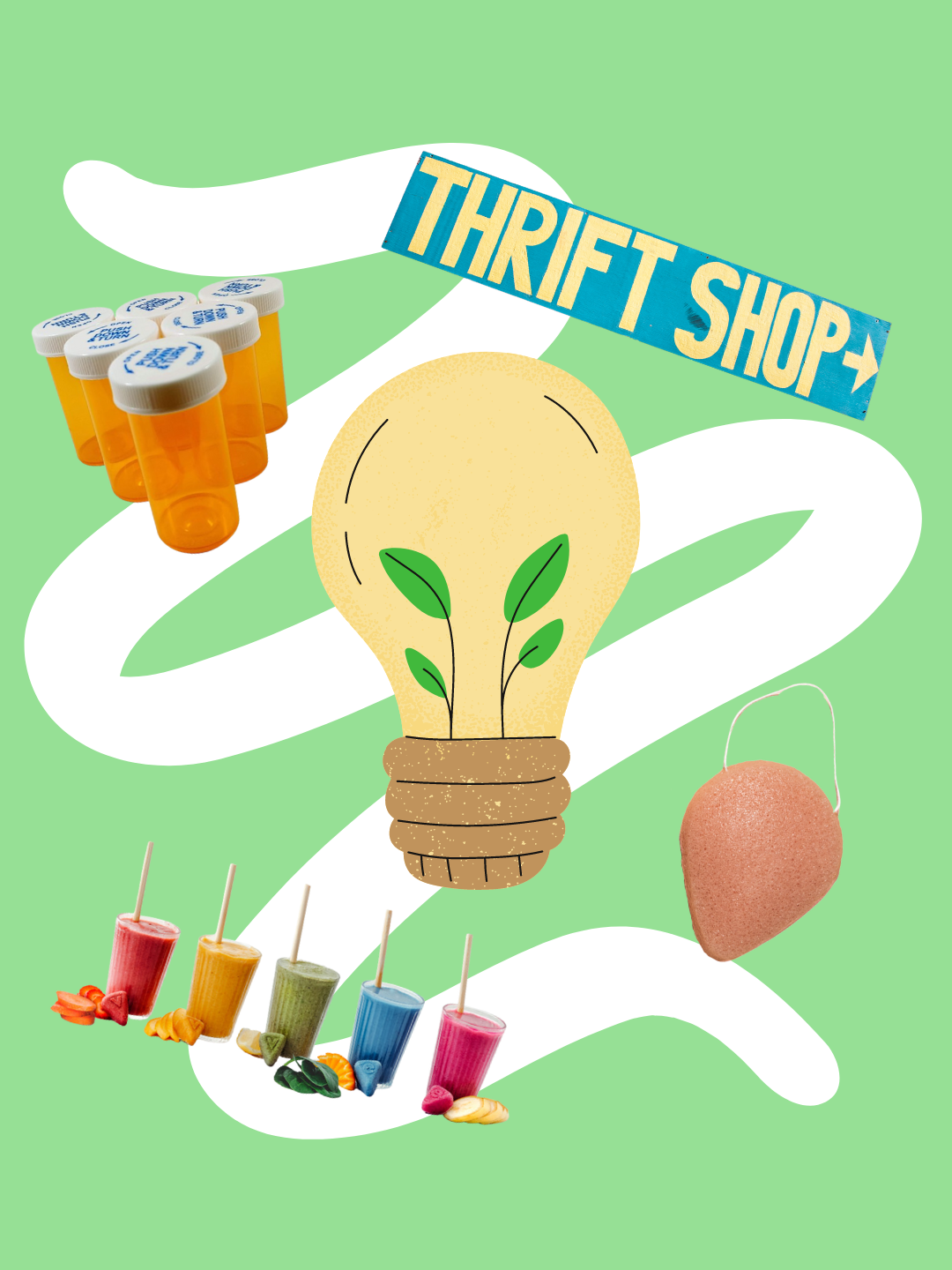 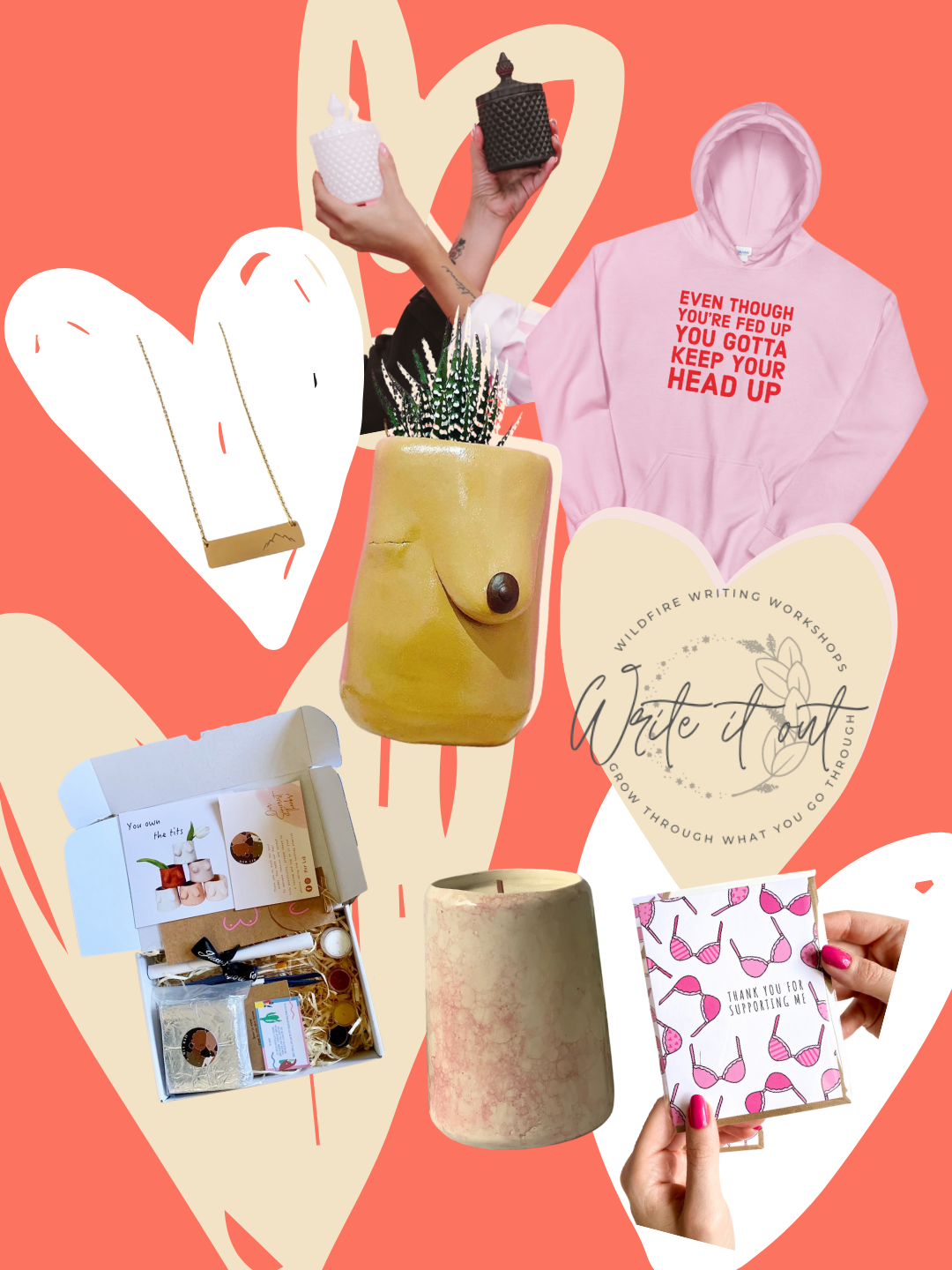 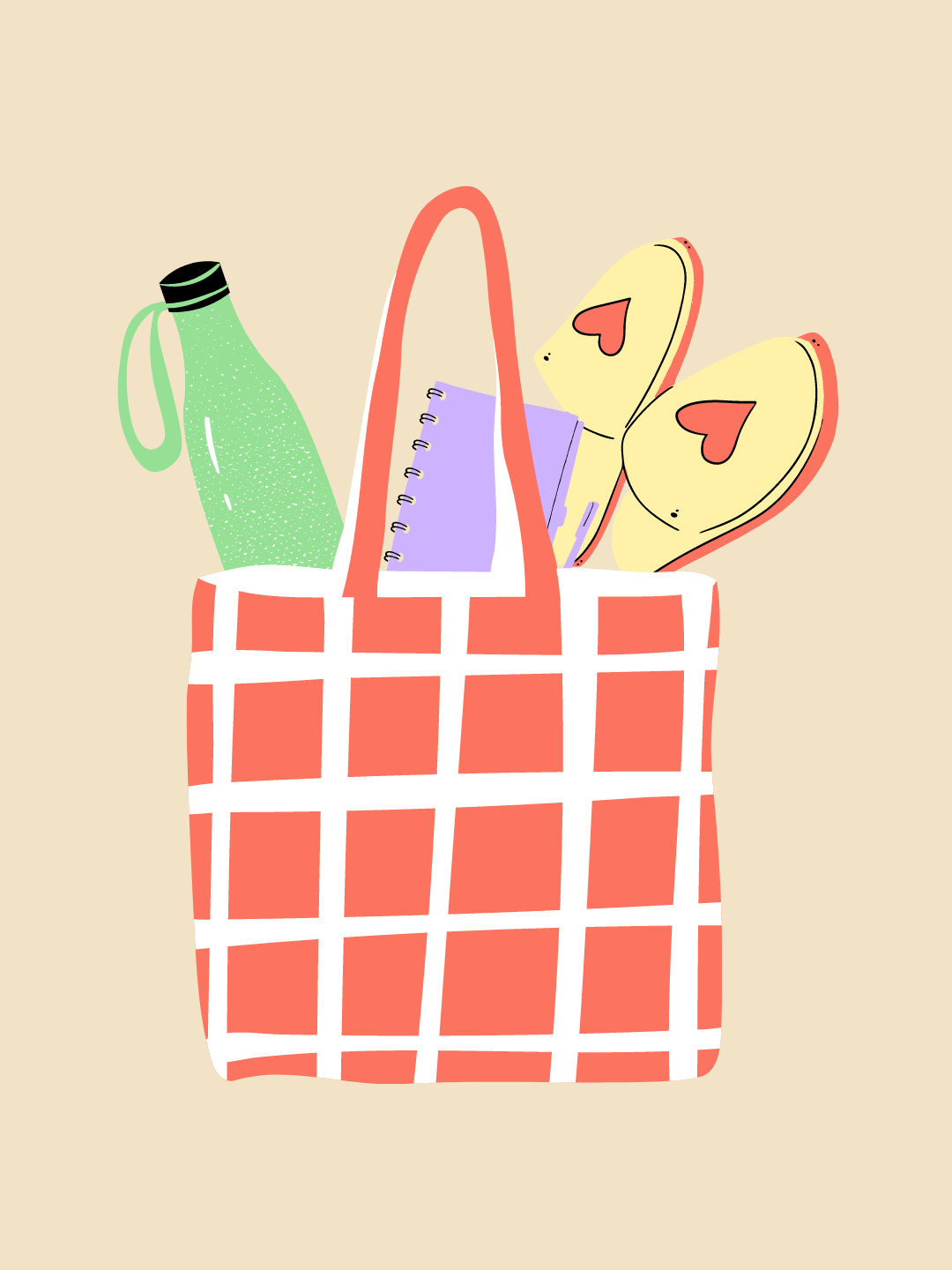 10 Essential Items to Pack in Your Chemo Bag 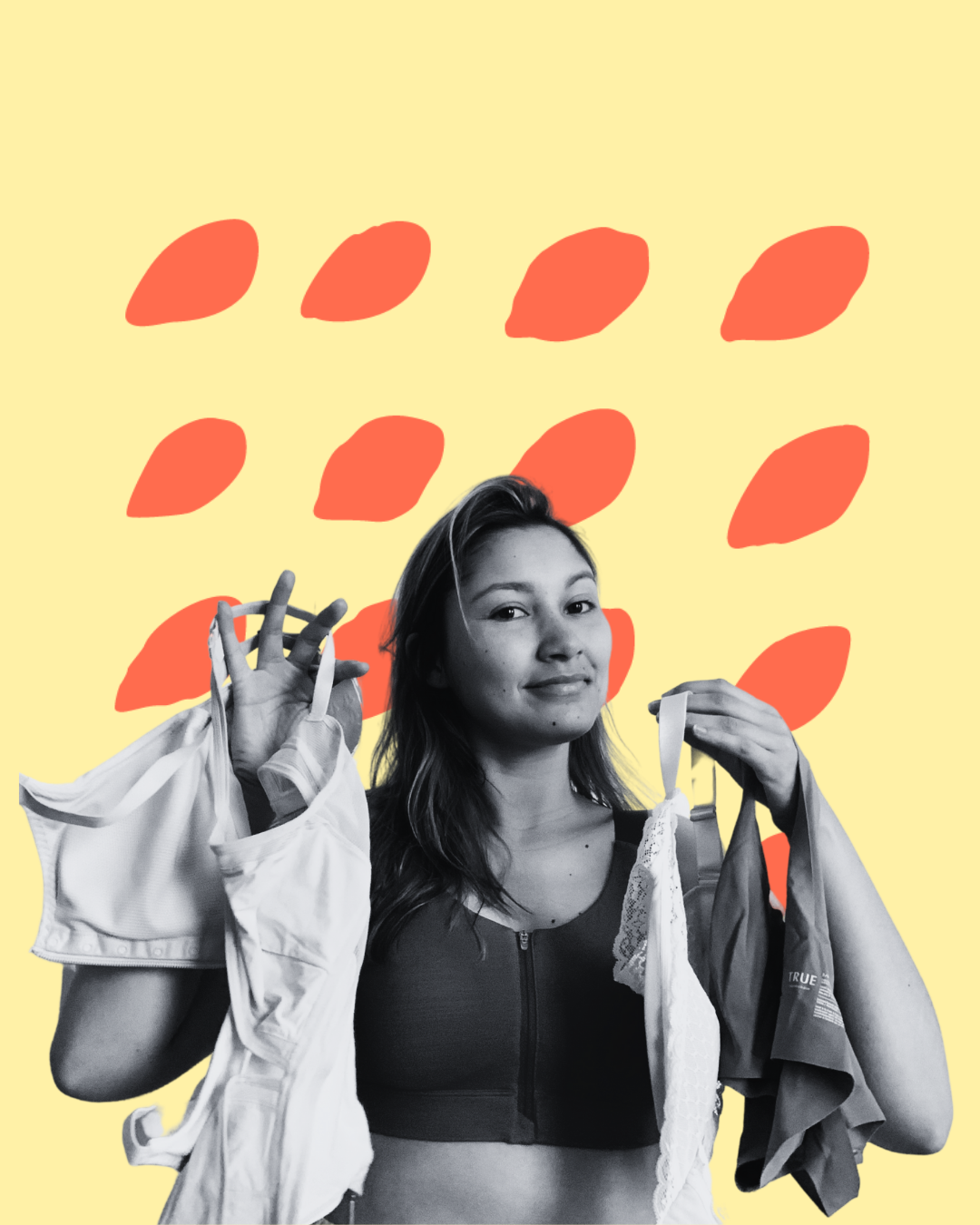 The Best Bras for Mastectomy Recovery and Beyond 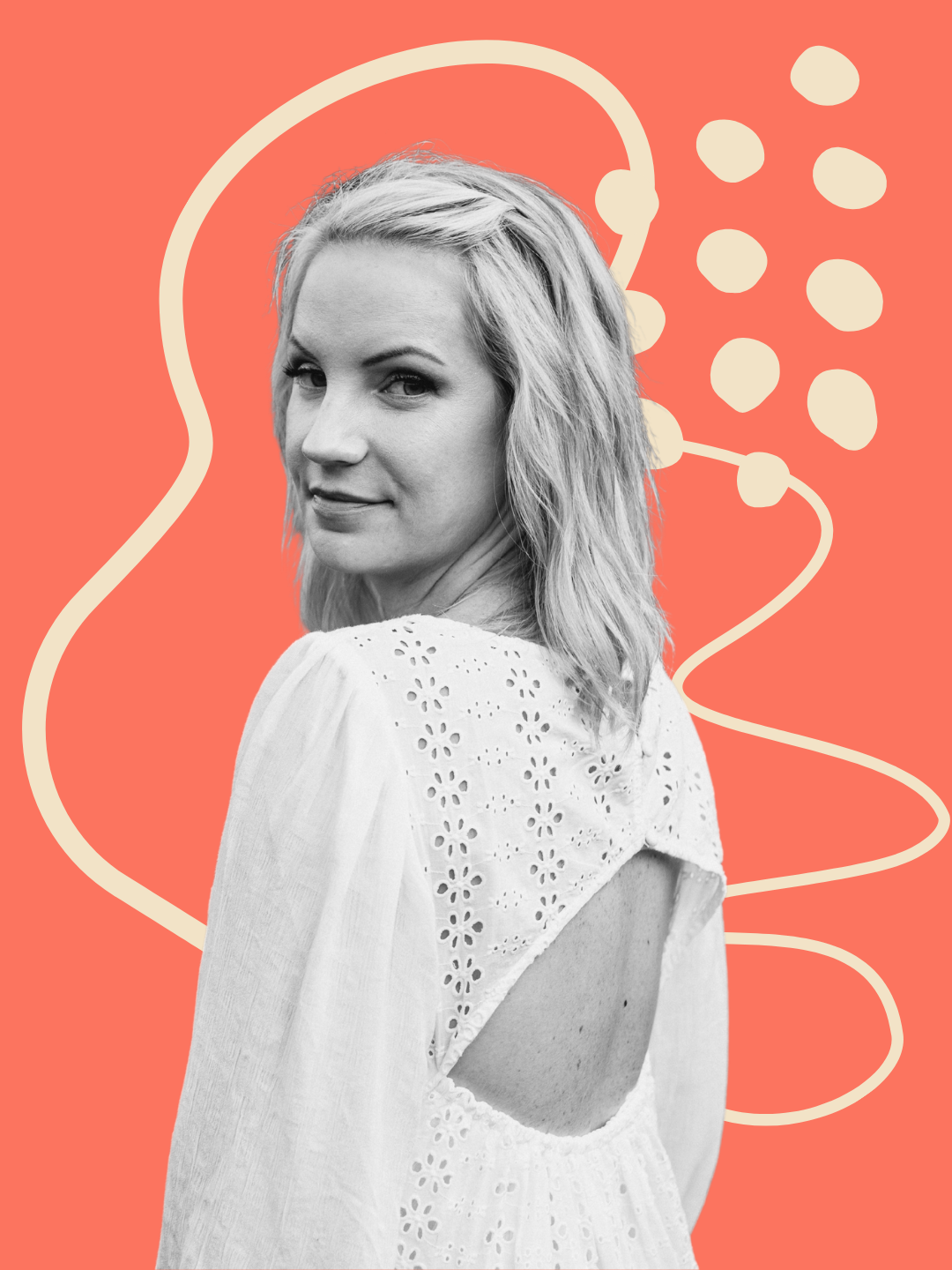 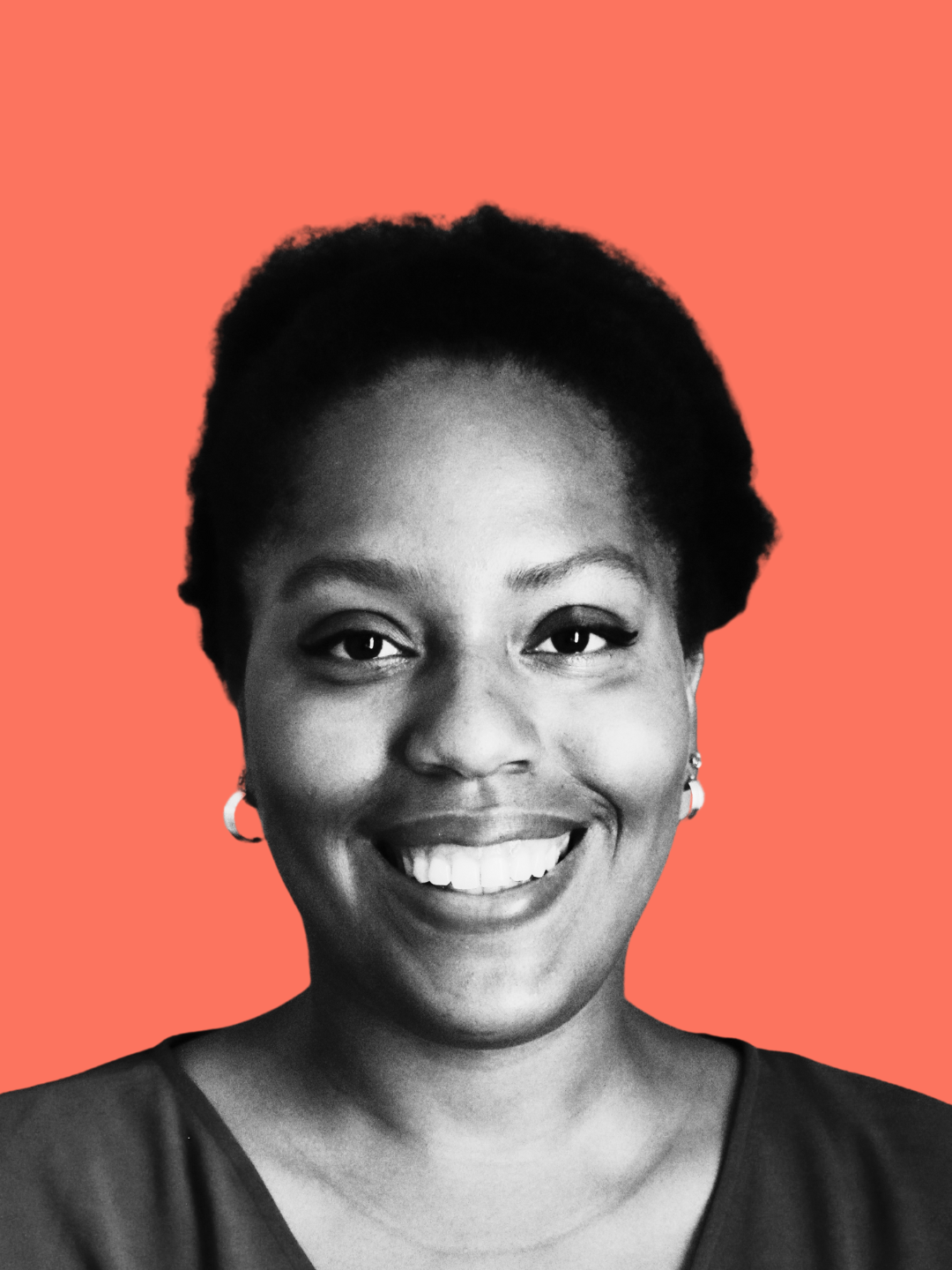 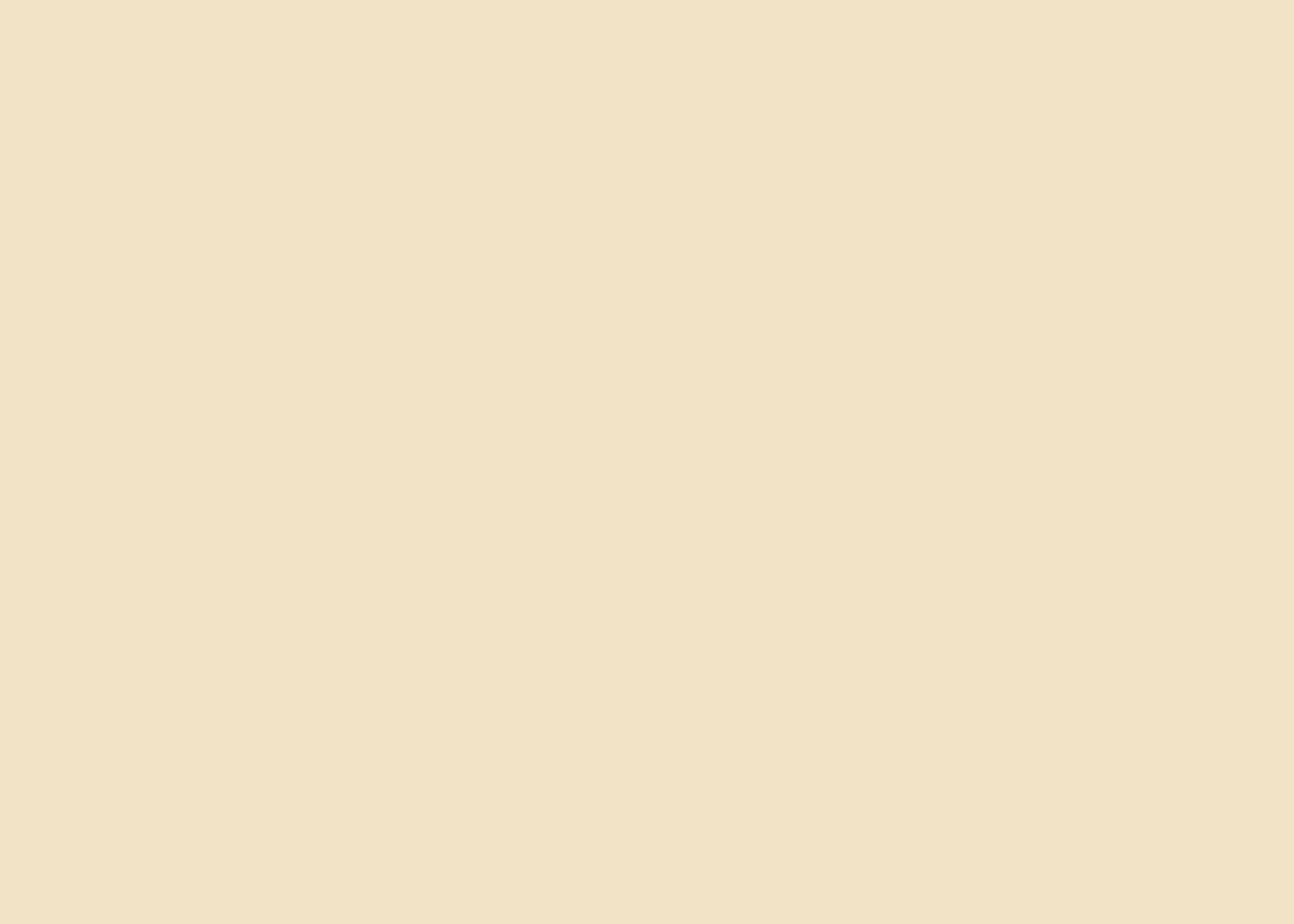